Hiya graceful devs! It’s been a little while since the last update. My real-life vegetable garden is tailing off its production as the St. Louis weather cools, but Graceful.Dev updates are going strong.

Since the last news post, we’ve added a few brand-new topics to the collection:

And that’s all for now. Stay graceful!

Hi. I’m Avdi. I’d like to welcome you to Graceful.Dev. A place to deepen and mature your software development practice in community. If you don’t mind, I’d…

I asked, you answered! Here’s what Graceful.Dev members say Avdi should focus on in 2022…

Hey all! Avdi here. I figure a new site isn’t real until it has a news update, so here we go. If you’re reading this…

Hiya folks! Avdi here, head gardener at Graceful.Dev. It’s my 42nd birthday today, and longtime followers know what that means: the biggest sale of the… 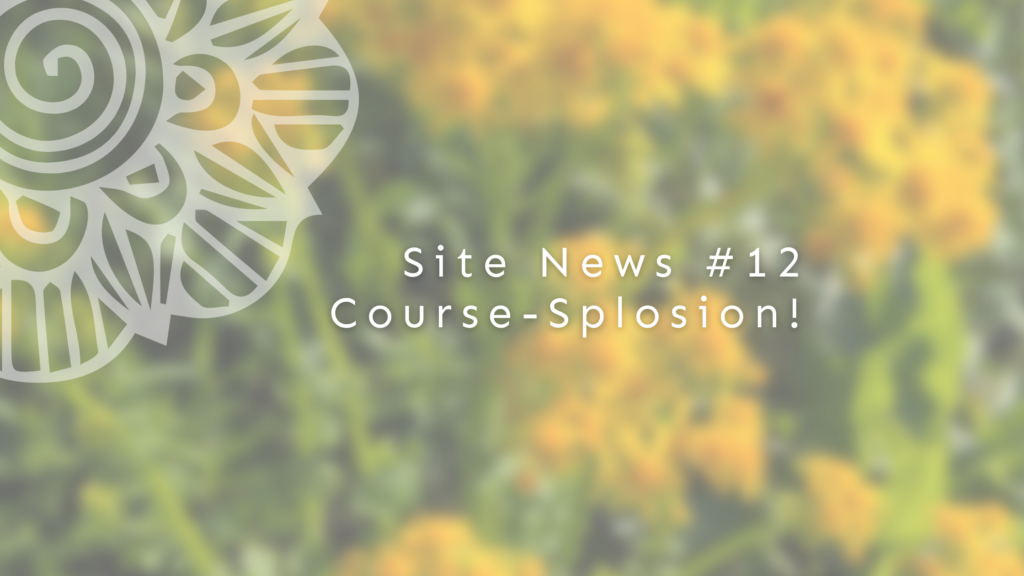 Hiya graceful devs! I know it’s been a while since I’ve written an update. This isn’t because there’s nothing new on the site. It’s actually…

Please confirm you want to block this member.

You will no longer be able to:

Please allow a few minutes for this process to complete.

You have already reported this .
Clear Clear All